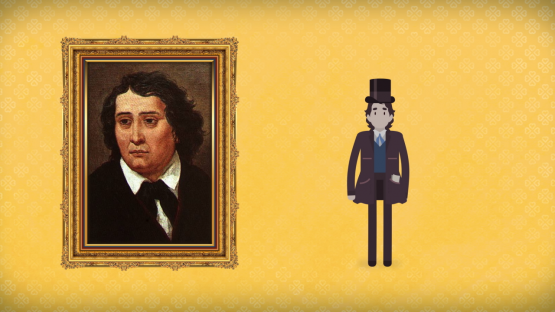 Prešeren's life was not long, but it was a lot :) Just how to describe such a big life better than with animation! With the team from the Institute for Tourism and Culture Žirovnica, we prepared a short animated film with an animated Prešeren's character, which presents key events in his life. We invited the writer, comedian, translator (we could list more) Boštjan Gorenc - Pajamas, who tested himself as a narrator.

Find out more GET IN TOUCH

You can contact us through this online form. We will respond as soon as possible.
Your personal data is required to ease our communication with you and reach you with a proposal.
All fields marked with an asterisk* are mandatory.